An international research group that includes scientists from the Department of Integrative Biology have found that for reef-building corals, not just any symbiotic algae will do. Professor Virginia Weis, Assistant Professor Eli Meyer and former Ph.D. student Camerron Crowder and other scientists co-authored an article published in the Proceedings of the National Academy of Sciences, which shows the dangers faced by coral reefs due to the breakdown in the symbiosis relationship.

The findings are important because they amount to another danger sign for the world’s coral reefs, which rely on a partnership with the millions of phototrophic algae they host to obtain food.

Global climate change is threatening the reefs in part because the symbionts, dinoflagellates of the genus Symbiodinium, can be stressed by warming oceans to the point of dysbiosis – a collapse of the host-symbiont partnership, which results in a phenomenon known as coral bleaching.

Earlier studies had suggested the more heat-tolerant Symbiodinium trenchii might be able to take the place of other, more sensitive species of Symbiodinium.

But the new study found that likely won’t be the case.

“Our research suggests that while S. trenchii might be able to establish a population in a host, it’s not correct to say it will be a beneficial partnership for the coral,” said Weis, professor of integrative biology in OSU’s College of Science.

Weis and collaborators at Victoria University of Wellington in New Zealand, the University of Melbourne and Stanford University worked with the sea anemone Exaiptasia pallida, commonly called Aiptasia, an established model for studying the type of symbiosis upon which coral reefs rely.

“Corals are really hard to grow in a lab,” Weis said. “They’re very fussy, they’re slow growing, and many of them are endangered. But this anemone grows very fast and is easy to manipulate.”

S. trenchii has been observed to invade corals after bleaching – when the corals become stressed and lose their algae.

“When we challenged Aiptasia with the regular symbiont, it went as expected,” Weis said. “There was no immune system response, and there was productivity – we could see signs of the host getting sugars and nutrients from its symbiont.”

But with the introduction of S. trenchii, it was a much different story.

“We got a completely different set of signals,” she said. “The hosts’ immune system went on alert, mounting a response to try to eject this invader, and we saw signs of catabolism – instead of growing and putting carbon away for a rainy day, the host was having to break down its own tissues because it wasn’t getting enough food. So it was quite a dramatically different set of responses.”

Understanding as much as possible about the symbiosis corals require, and the biology that underlies it, is a key to the “grave and existential threat” they face from climate change, Weis said. 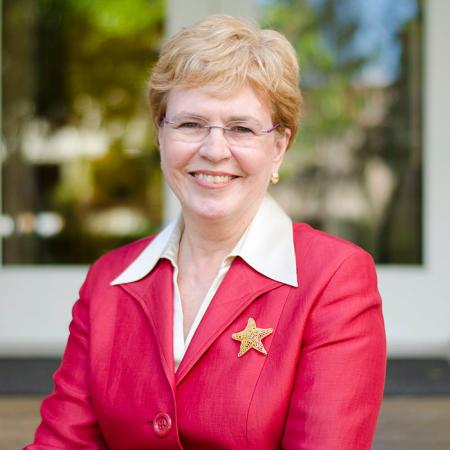