The more people a city has and the more organized its residents’ movement patterns, the longer its flu season is apt to last, according to population biologist Benjamin Dalziel.

The findings, published today in Science, are an important step toward predicting outbreak trends for a viral infection that each year in the United States sickens millions of people, sends hundreds of thousands to the hospital and kills tens of thousands.

Dalziel, the corresponding author of the new study, worked with an international collaboration to analyze weekly flu incidence data from 603 cities of varying size and “structure” – that is, patterns people follow in where they live and work.

The other factor the researchers looked at was the role a key weather metric – specific humidity – played in flu epidemics.

Flu is transmitted by virus-bearing moisture droplets that people exhale, cough out or sneeze out, creating a “cloud of risk” that emanates from an infected person and is breathed in by those around him or her.

“As specific humidity decreases, the virus remains viable in the air for longer, effectively expanding that cloud,” Dalziel said. “However, if an infected person is right beside you, it matters less what the specific humidity is.”

Which is where city size and structure come in – if there are lots of people, and transportation patterns frequently draw them together, it helps flu viruses find new hosts even when climatic conditions aren’t at their most favorable for transmission. 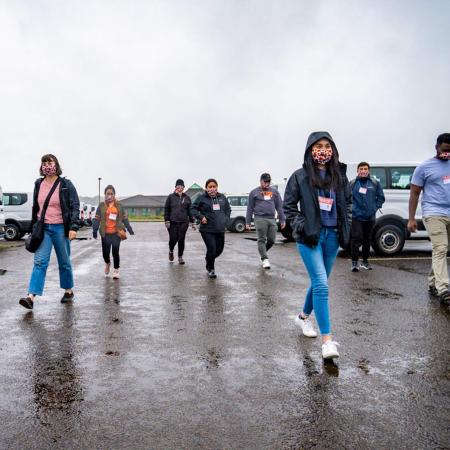 Managing an epidemic with a groundbreaking public health project 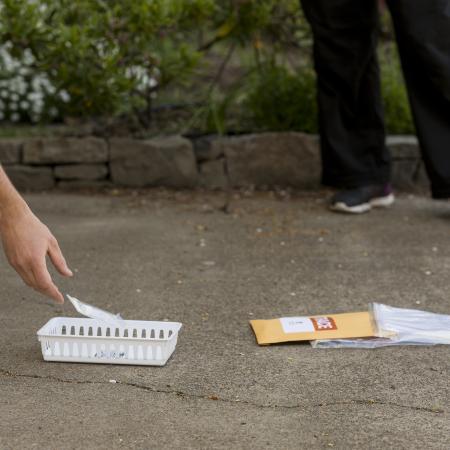 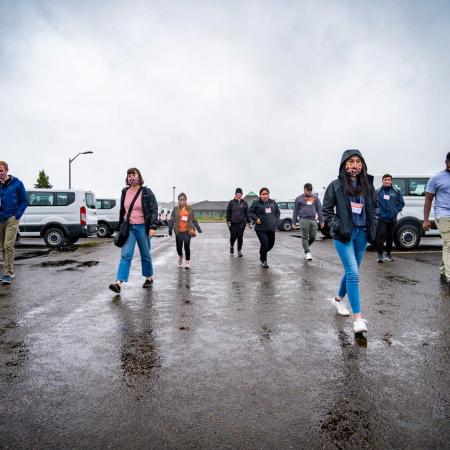 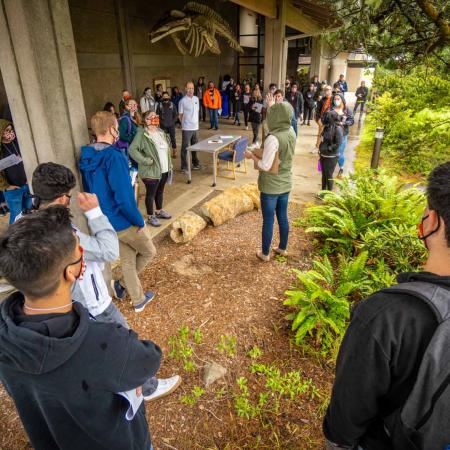