CORVALLIS, Ore. — Oregon State University’s TRACE Community COVID-19 testing project is heading to Eugene this weekend, where collaboration with the University of Oregon will provide a better understanding of the virus’ community-wide prevalence.

Three-person TRACE Community teams will visit 30 neighborhoods in the city to collect nasal samples from as many as 600 Eugene residents.

While neighborhoods throughout Eugene are sampled on Nov. 7 and 8, team members from OSU and UO will also collaborate with city officials to collect wastewater samples from the cities of Eugene and Springfield to obtain additional information about the presence of the virus.

“Bringing TRACE Community to Lane County is the perfect example of the power of faculty and student collaboration involving both universities,” said OSU Vice President for Research Irem Tumer.

TRACE testing will be offered for free to residents of randomly selected households, and participating residents will self-administer the nasal swab tests. Student workers will go in pairs of one person from OSU and one from UO, accompanied by a health professional, which will allow the TRACE team to build upon the existing relationship between UO and the Eugene community.

“This partnership between U of O and OSU reflects our joint commitment to serving Oregonians,” said Roy Haggerty, dean of OSU’s College of Science and co-principal investigator on TRACE. “The fact that we are going door-to-door together symbolizes that we are teaming up to serve the community of Eugene together.”

UO researchers are excited that TRACE is coming to Eugene.

“We are pleased to partner with our colleagues at OSU on this important initiative,” said Leslie Leve, a UO professor of counseling psychology, associate director of the Prevention Science Institute and alumni faculty professor of education. “The TRACE work complements the screening and testing activities provided by UO’s Monitoring and Assessment Program by incorporating community surveillance to provide an estimate of the prevalence of COVID-19 citywide in Eugene.”

To date, TRACE has conducted five rounds of testing in Corvallis, and also conducted sampling in Newport, Bend and Hermiston. UO’s Monitoring and Assessment Program (MAP), has recently ramped up testing to include underserved communities that are disproportionately affected by the pandemic, along with students and faculty.

Collaboration between the universities is nothing new. Tyler and OSU’s genome research center have a long history of working on genomics and data science with UO’s Bill Cresko, a professor of biology and executive director of UO’s Data Science Initiative. From the start of the pandemic, Tyler and Cresko have been coordinating on testing approaches and strategies across the two campuses.

“Very early on Brett and I talked about how beneficial it would be for campuses to team up to fight this pandemic because of the complementary strengths and approaches,” Cresko said. “We’re very lucky to have two world class research universities in the Southern Willamette Valley, and I’m very excited that we can come together to benefit the public good.”

Other recent research partnerships involving the universities include a joint grant from the National Science Foundation for OSU, UO and Portland State University to advance the training of researchers at all three schools in data science.

OSU, UO, PSU and Oregon Health and Sciences University also are partnering on a pilot grant from NSF to investigate the feasibility of new data center arrangements which would enable all four universities to benefit from massive data centers similar to those of Facebook and Apple.

Collaboration extends to the liberal arts, as well: A prominent archaeological study on Oregon’s Paisley Caves, published by Dennis Jenkins at UO and Loren Davis at OSU, helped improve researchers’ understanding of the technological development of early inhabitants of the Americas.

“What normally gets attention is the sports rivalry between UO and OSU, but we have always been partners in research and scholarship to benefit the region and the world,” Haggerty said.

TRACE Community testing in Eugene is being funded by PacificSource Health Plans, which is based in Springfield. 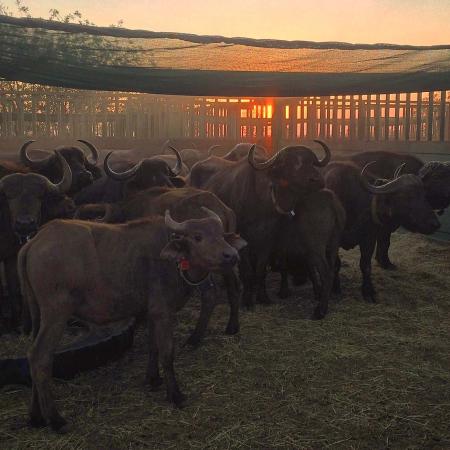 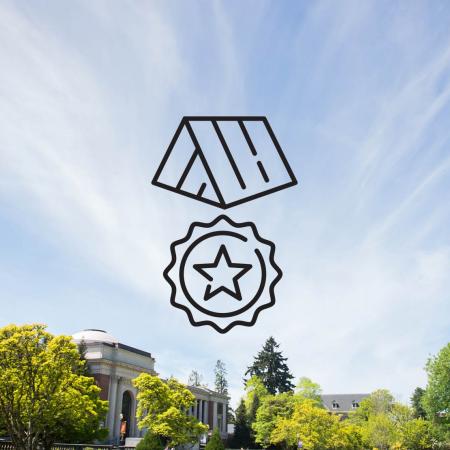