Incentive-based solutions offer significant hope for addressing the myriad environmental challenges facing the world’s oceans – that’s the central message a leading marine ecologist delivered today during a presentation at the annual meeting of the American Association for the Advancement of Science. 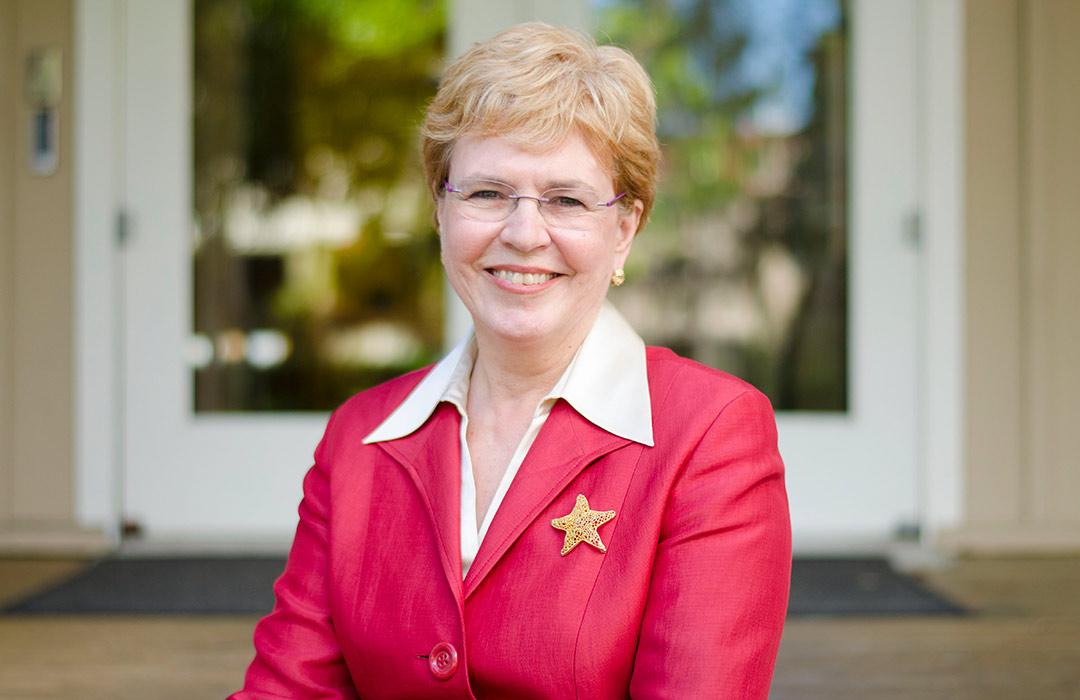 Jane Lubchenco, a distinguished professor and biologist who recently won the National Academy of Sciences prestigious Public Welfare Medal, shared lessons from around the world about ways “to use the ocean without using it up” as nations look to the ocean for new economic opportunities, food security or poverty alleviation.

In her presentation, Lubchenco pointed out that achieving the long-term potential of blue growth will require aligning short- and long-term economic incentives to achieve a diverse mix of benefits. Blue growth refers to long-term strategies for supporting sustainable growth in the marine and maritime sectors as a whole.

“If we harness human ingenuity and recognize that a healthy ocean is essential for long-term prosperity, we can tackle the enormous threats facing the ocean,” Lubchenco says, “and we can make a transition from vicious cycles to virtuous cycles.”

Lubchenco and her collaborators note that the world’s oceans are the main source of protein production for 3 billion people; are directly or indirectly responsible for the employment of more than 200 million people; and contribute $270 billion to the planet’s gross domestic product.

“The right incentives can drive behavior that aligns with both desired environmental outcomes and desirable social outcomes,” Lubchenco says.

The first step in building increased support for truly sustainable blue growth, she says, is highlighting its potential. That means working with decision-makers to promote win-win solutions with clear short-term environmental and economic benefits. Governments, industry and communities all have important roles to play, Lubchenco notes.

"Another key step is transforming the social norms that drive the behavior of the different actors, particularly in industry,” Lubchenco says. “Finally, it will be critical to take a cross-sector approach.

“Some nations, like the Seychelles, Belize and South Africa, are doing integrated, smart planning to deconflict use by different sectors while also growing their economies in ways that value the health of the ocean, which is essential to jobs and food security. They are figuring out how to be smarter about ocean uses, not just to use the ocean more intensively.”

Prior to her presentation, Lubchenco gave a related press briefing on how to create the right incentives for sustainable uses of the ocean. She recently wrote an editorial calling scientists to work harder to persuade the public of the value of science in a new "post-truth" world.

More about Jane Lubchenco: Dr. Lubchenco is a world renowned environmental scientist who has deep experience in the worlds of science, academia, and government. She is a champion of science and of the stronger engagement of scientists with society. She was the Under Secretary of Commerce for Oceans and Atmosphere and the Administrator of the National Oceanic and Atmospheric Administration (NOAA) from 2009-2013. Nominated by President Obama in December 2008 as part of his “Science Dream Team,” she is a marine ecologist and environmental scientist by training, with expertise in oceans, climate change, and interactions between the environment and human well-being. To introduce her to his Senate colleagues for her confirmation hearing, Senator Ron Wyden called Lubchenco ‘the bionic woman of good science.’