A perfectly preserved amber fossil from Myanmar has been found that provides evidence of the earliest grass specimen ever discovered - about 100 million years old - and even then it was topped by a fungus similar to ergot, which for eons has been intertwined with animals and humans.

Ergot has played roles as a medicine, a toxin, and a hallucinogen; been implicated in everything from disease epidemics to the Salem witch trials; and more recently provided the hallucinogenic drug LSD.

Apparently both ergot and the grasses that now form most of the diet for the human race evolved together. 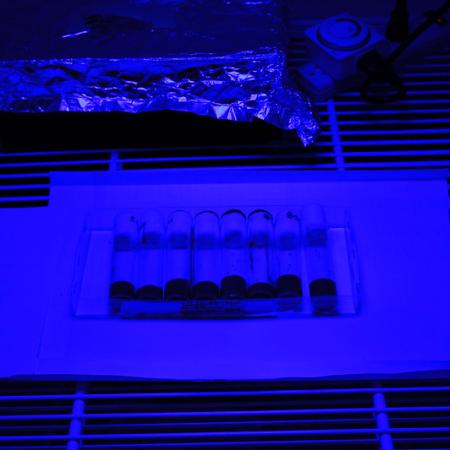